The term, ‘prompting‘, is one of the first we learn in school. We use it in conversation, put it in our goals, but how much do we really understand what this term means or the different levels that go with it?   One of the things we need to remember is that prompts are different than cues.  If you aren’t sure of the difference you can read about in this post, Prompts and Cues: Little Words with a Big Impact. When using prompts, we want to start with the least to more approach, so basically we want to follow the Prompting Hierarchy. The prompting hierarchy refers to the different levels of support that you go through to help your student get the correct answer.

Let’s look at each of these levels…

These can be pictures, text, photos, and even videos.  You may show a student a visual of kids standing in a line as a prompt to line up with their class.  Visual schedules outlining a student’s day or the steps to complete an activity written into a list would fall under this, least invasive/most independent part of the Prompting Heirarchy.

Verbal prompts can be direct and indirect.  A direct verbal prompts helps to student get the correct answer where an indirect prompt gives a hint but not all of the answer.  A direct prompt may be showing an student working on /th/ a picture of a thermos and giving the prompt, ” Put your tongue between your teeth “.  An indirect prompt could be telling your student “What happened next” if they get stumped on a story retell.

Gestural prompts are just that, gestures or actions to show the student what to do.  This can be nodding, pointing, even a ‘look’ to give your student a reminder to use that speech sound they just forget.

This is where prompting becomes more invasive.  Here you would be touching the student but only in a manner to guide them, they would still be doing the work. This could be working on Yes/NO with visual cards and guiding the students elbow toward the correct response for them to point to.

This is also called hand over hand.  This is the least independent and most invasive of prompting options on the Prompting Hierarchy. While the word invasive sounds harsh it really isn’t.  Sometimes this type of prompting is needed to help students understand the concept we are trying to instruct, such as navigating a new AAC device and program.

With all theses different prompting methods available how do we make sure we are using the right ones with our students?  You can start at the beginning with a visual prompt and work your way through the steps from there.  One thing to keep in mind though is to give enough wait time between prompts.  When I first started working I was little ‘prompt happy’.  I would give a prompt and if I didn’t get a response right away I would give another, then another.  Now, I count to 10 in my head before I give another prompt at a different level.  This is something that really helps me remember to give my kids enough time to think about what I’m asking. What type of prompts do you find yourself using the most? 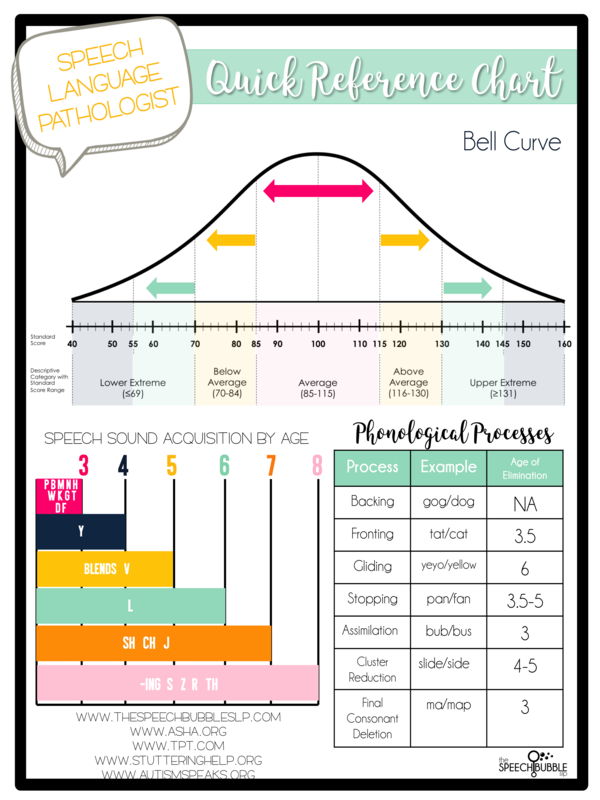 Woohoo! Thanks so much for joining The Speech Bubble SLP Newsletter. Now check your email to confirm your subscription and let's get speechy!

« A Sticky Alternative
The Advocate and The SLP: What You Need To Know »