Prompts and Cues: Little Words with a Big Impact 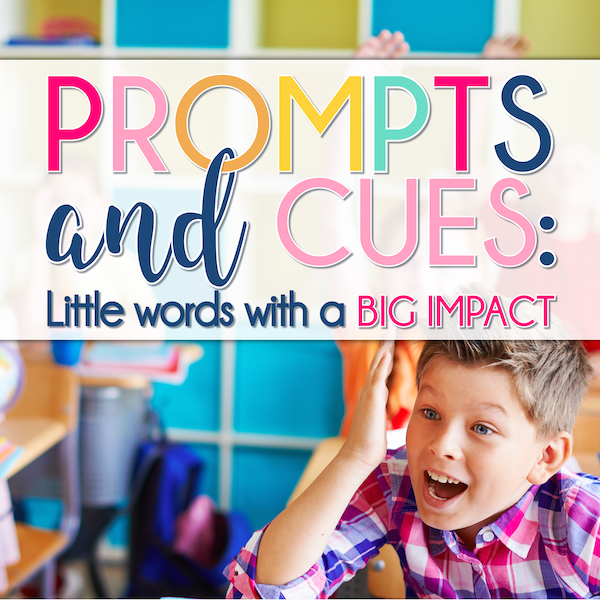 Prompts and Cues are part of the specialized language that we learn as Speech-Language Pathologists.  They are right up there with fluency and aphasia.  We use the words often and probably interchangeably, but it is important to understand the difference. and yes there’s a difference 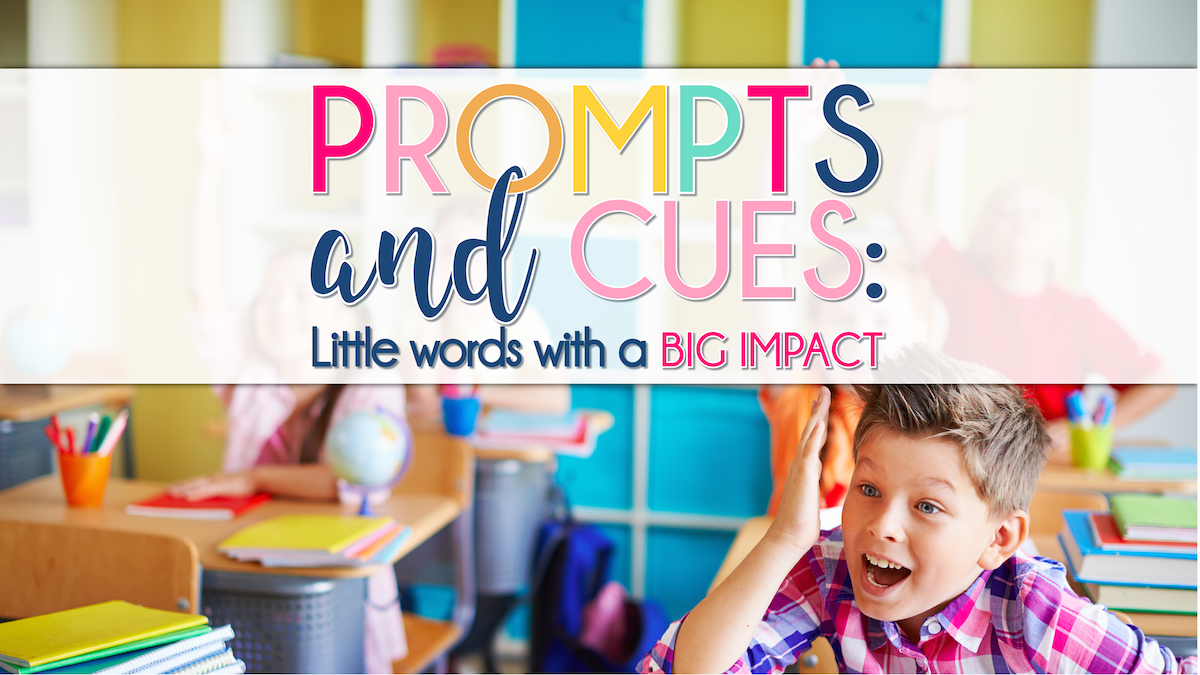 Prompt:
Prompt is defined as: “Instructions, gestures, demonstrations, touches, and/or things that we do to increase the likelihood that children will make correct responses.” By Lynn McClannahan and Patricia Krantz of Princeton Child Development Institute. Prompts are designed to lead the student to the correct answer or response.

Cue: A cue is just a hint and does not lead the student to the correct answer. Now, many use these words interchangeably, but it is not a good idea when you are writing goals or reports. The main reason is clarity.  You may know that when you are writing a goal and say a student is allowed ‘2 prompts’ before the trial is marked incorrect, you are referring to prompting ( giving hint and support to get the correct answer ) as well as cueing ( giving extra hints but not directing to the correct response ), but someone else may not.  If your student moves and the new SLP is reading that they can only prompt them, it can mess with the data that will be collected and that isn’t good for anyone!

Then there is the side that no one likes to think about …the legal side! DUN DUN DUN!!!

So, If your IEP and data are brought into court for some reason, they are going to look at how the data is collected which means analyzing the parameters for the goals, which includes prompts and cues.  If you aren’t taking data the way the goal states because you are using prompts and cues interchangeably then it could be a problem.

Now let’s look at some examples of each:

Gestural Prompt – The SLP models the action of placing a ball under a basket to show the concept of under.

Gestural Cue – The SLP taps the ball/basket to indicate that the student needs to perform an action with the objects.

Similar but different. I Think of them as siblings; they are in the same family but two different entities… and the last thing either wants to hear is why can’t you be more like your brother!  So, what can we do about this whole ‘prompt and cue are the same thing‘ because now we know they are different.  When writing your goals include that both can be used and what kind. Something like this, ” …with no more than 2 visual and/or verbal prompts/cues…”.  This allows for 2 prompts, 2 cues, or a combination to be used to help the student.

What do you use more, prompts or cues?

If you still aren’t sure about prompts and cues in your goal writing I would like you to check out this video tutorial I just did. Click HERE to watch the preview.

For information about the Prompting Hierarchy and a free reference card, check out this post!

Hierarchy of Cueing and Prompting 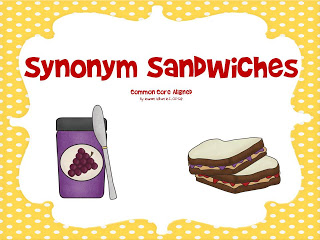 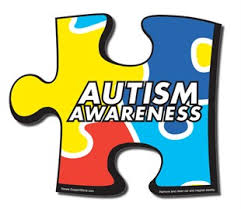 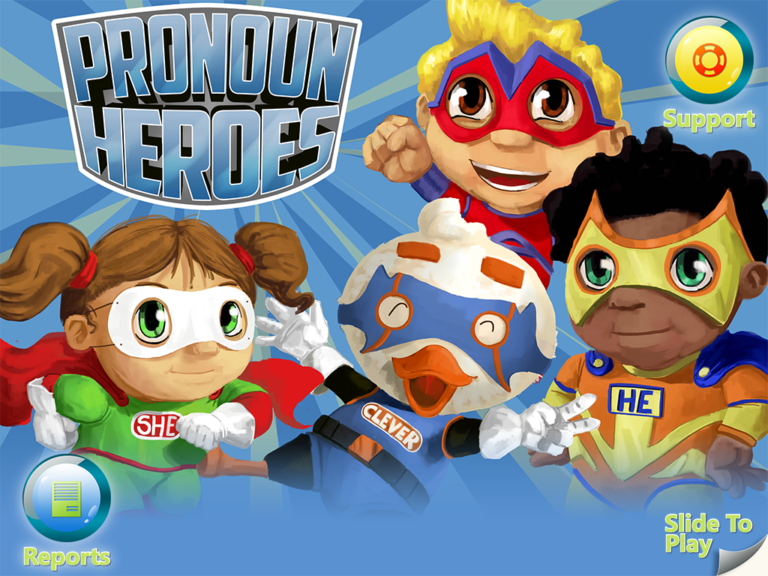 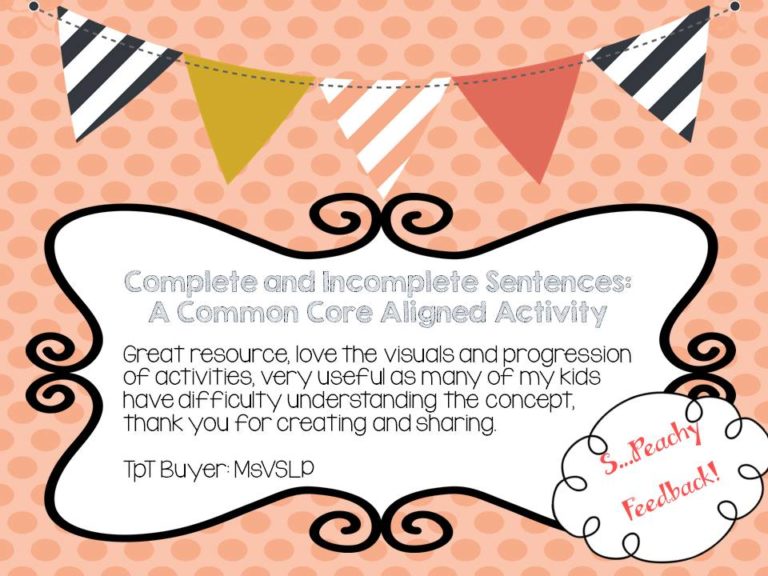