We have all seen memes, those cute and clever pictures with hilarious captions.  Well those humorous picture can be great ( and entertaining ) tools for speech therapy.  They are a fun change of pace to target inferencing, humor, and social skills. 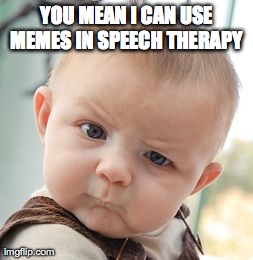 I found some student friendly memes for my students discuss.  The animals memes worked the best.  We talked about the picture and how the caption related to it and why the caption was funny in relation for that picture. Maybe it was the body position or facial expression of the subject of the picture? Maybe it was the event going on in the picture? Some students need to make some inferences to understand the context of the picture to understand why that particular caption was funny. Here are some examples…

This one had students inferring and reading the body language.  The dog’s timid expression and body language make the caption funny since it is supposed mimic that of child, but instead its a dog. 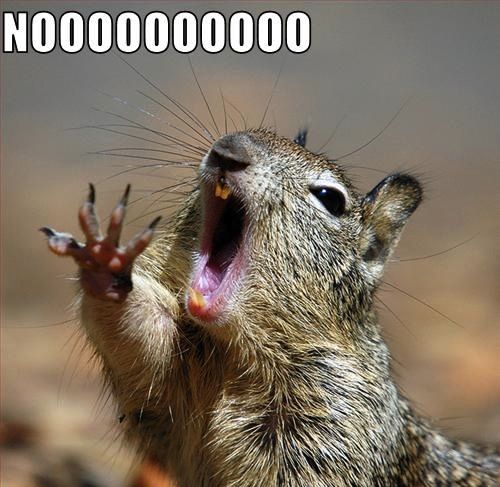 The squirrel’s body language and expression make the caption funny since it is supposed to mimic that of a person. Personally,  I think the squirrel brings a lot of emotion to the picture. 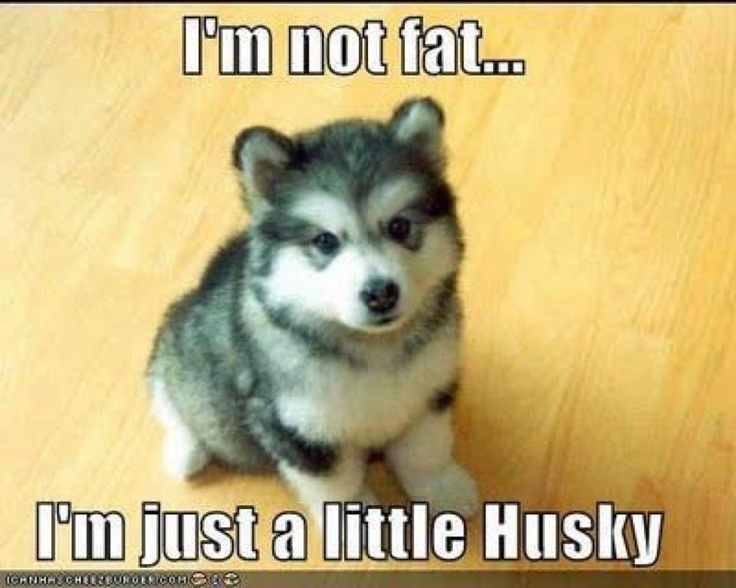 This one was great because of the added word play. We learned some new synonyms and had a nice little chuckle.

It was a very fun time!  We even attempted to make our own, it was interesting but full of laughs.  You can make your own meme HERE! Here is one I made just for you hard working SLPs ;)…no offense to any male speeches out there. 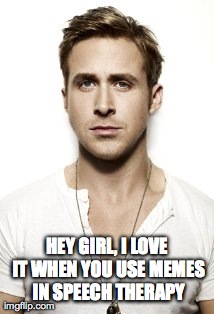 « RtI Basics and and Update
Langauge Trainer by Smarty Ears »