Today I am super excited to share a new app Smarty Ears! Prep Positions is fun, circus themed app that targets, you guessed it, prepositions. 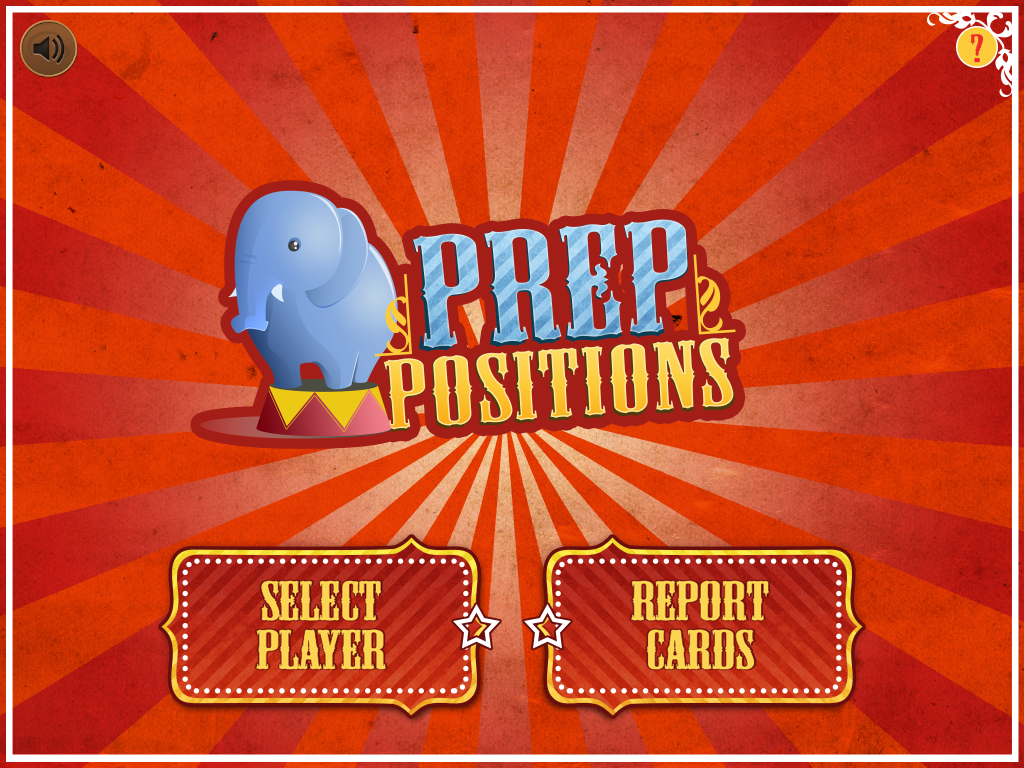 I noticed some new features right away. First, there was voice guided set up and prompts when I opened the app. It walks you through setting up the student profiles, modifying the levels, etc. This was really nice, because let’s face it, if we don’t use an app for a while we get a little rusty with it. It is nice to know that will never happen with this one. Another new feature is the safe guard that prevents kids from opening the professional parts of the app. If they tap the question mark in the corner, a prompt and verbal warning pop up. The warning says that it is a teacher’s restricted area. A math problem then pops up on the iPad stating it’s a restricted area, and the only to enter it is to solve the problem. The thought of solving the math problem alone would probably deter most kids, but at the very least it will alert you that they are trying to access other parts of the app. 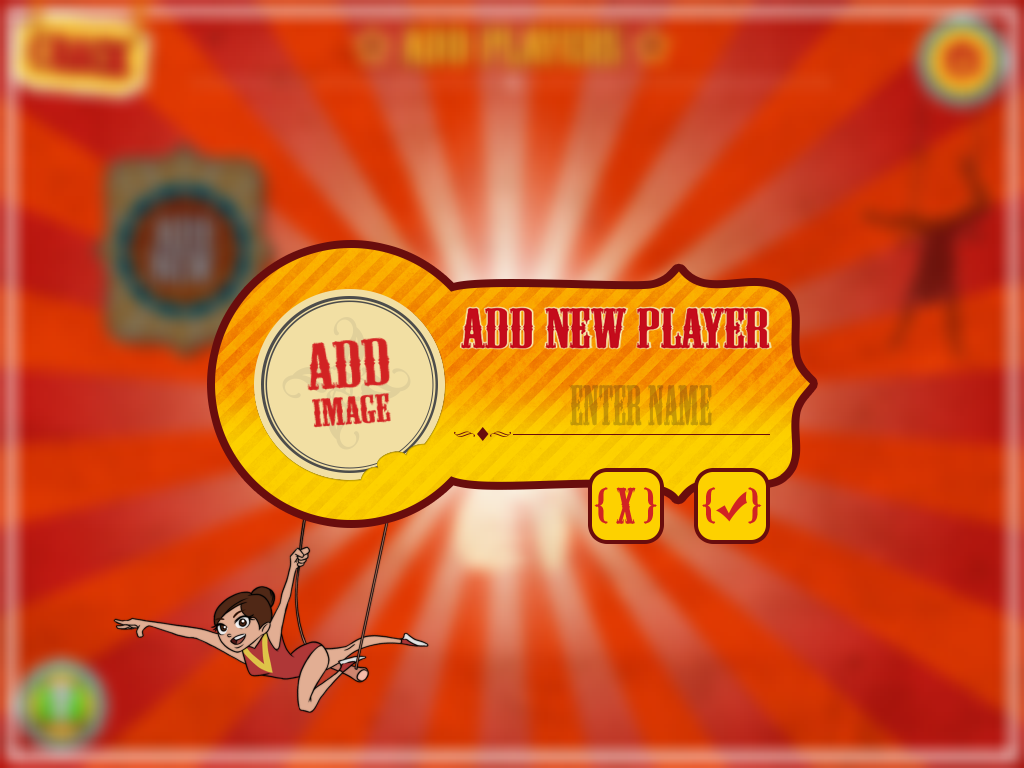 After you input a student into the app, you can set their level and targets to work on. Just slide the elephant up and down to set the student’s level. I loved all the choices of prepositions to work on! They have them in Groups and Levels. Personally, I felt they did a great job of grouping the concepts in terms of difficulty.   They even had those tough to target concepts like: Except for , Instead of, etc.   The fact that they have a good amount of ‘higher level’ concepts in the app makes me think it would be great for older students who need to work on writing and expressive language. If you do use the app with older kids, I would have it all set up on the questions for them. That way they avoid seeing the setup which is geared for a younger audience. 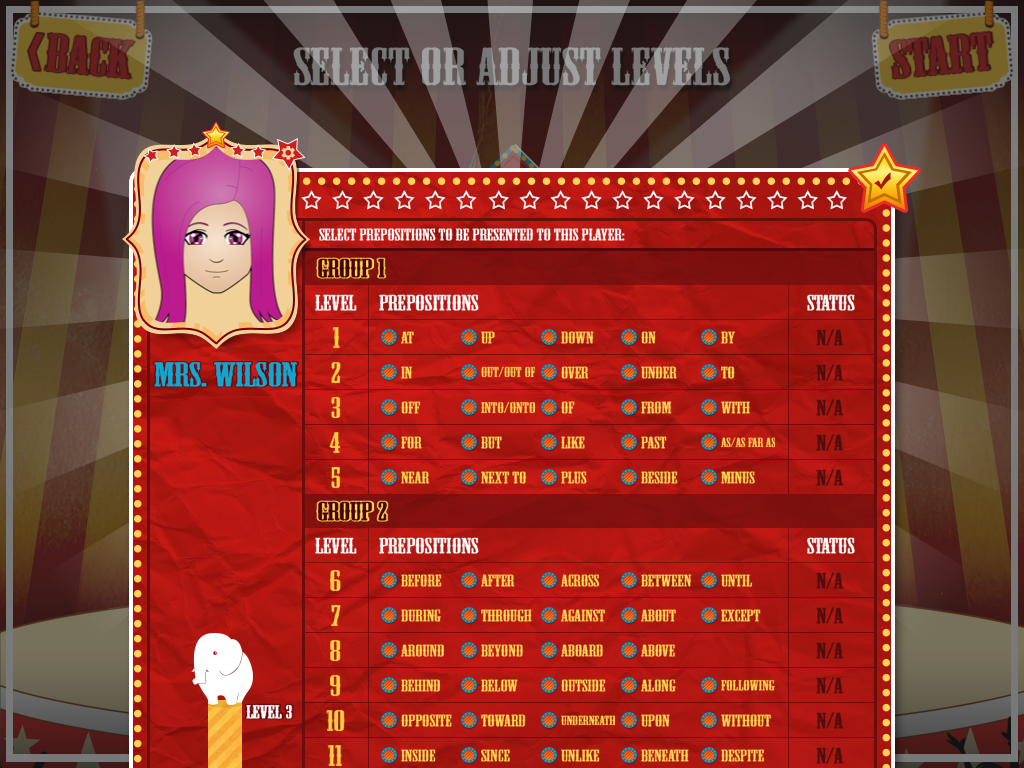 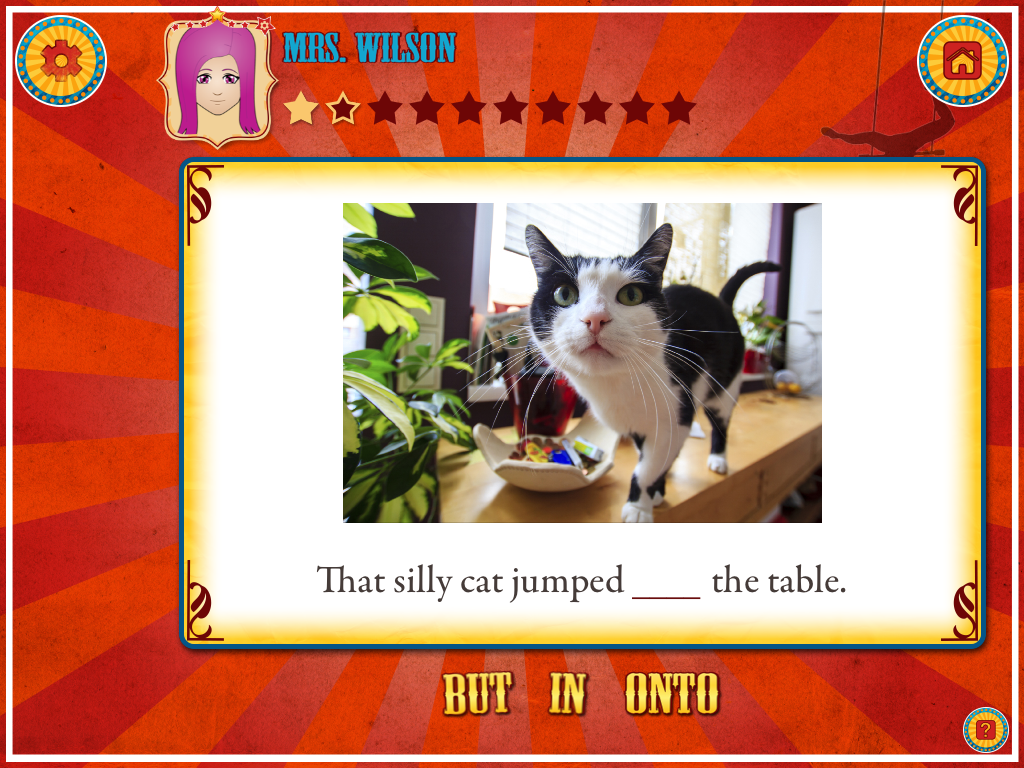 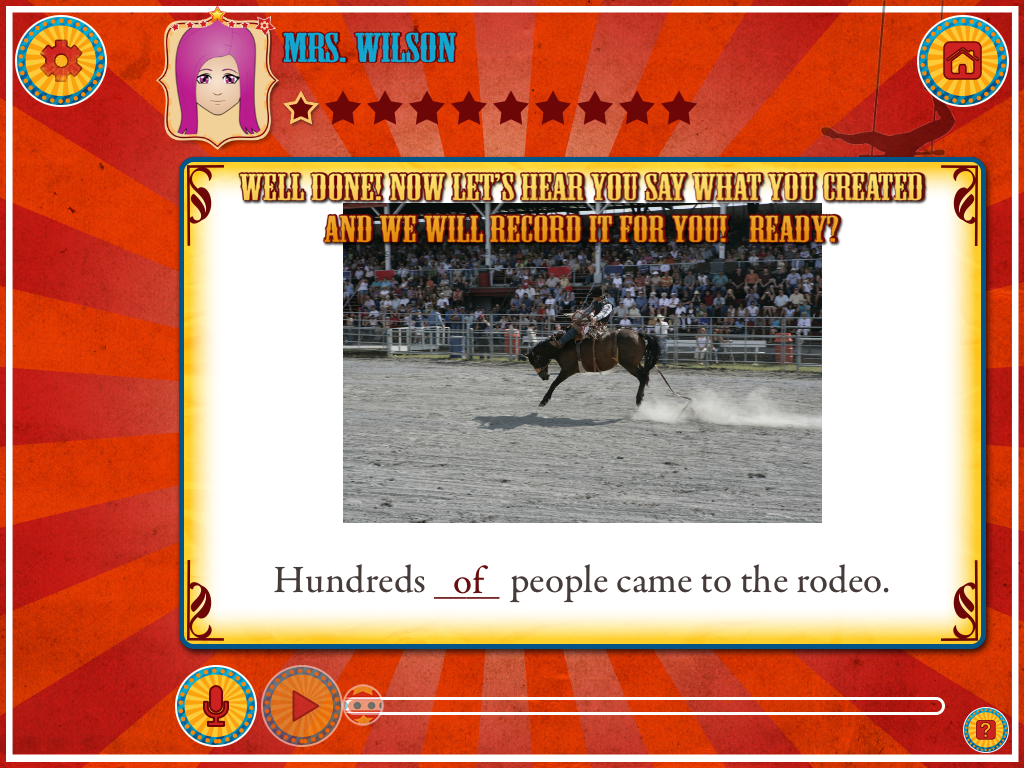 After so many correct responses the student earns a ball. Then, after so many balls, the student gets a chance to play the game in the app. You can set all of that up in the SETTINGS portion of the app. The game has the students watch a sliding meter then tap a button to shoot a ball out of a cannon. The object is to shoot the ball the farthest. 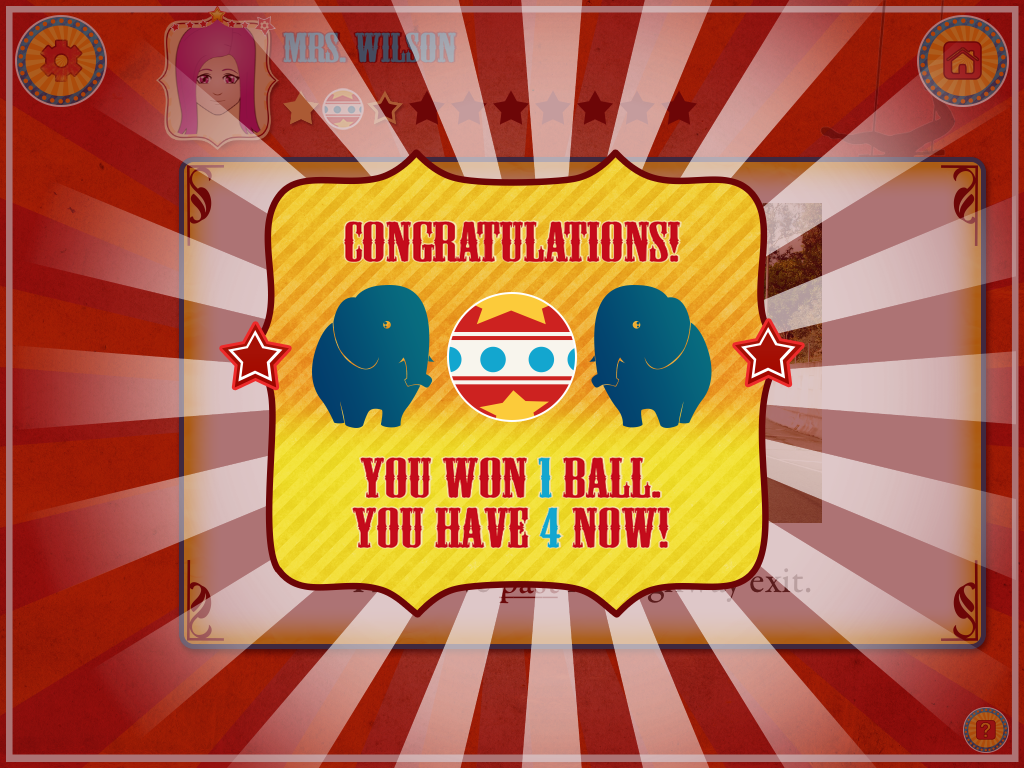 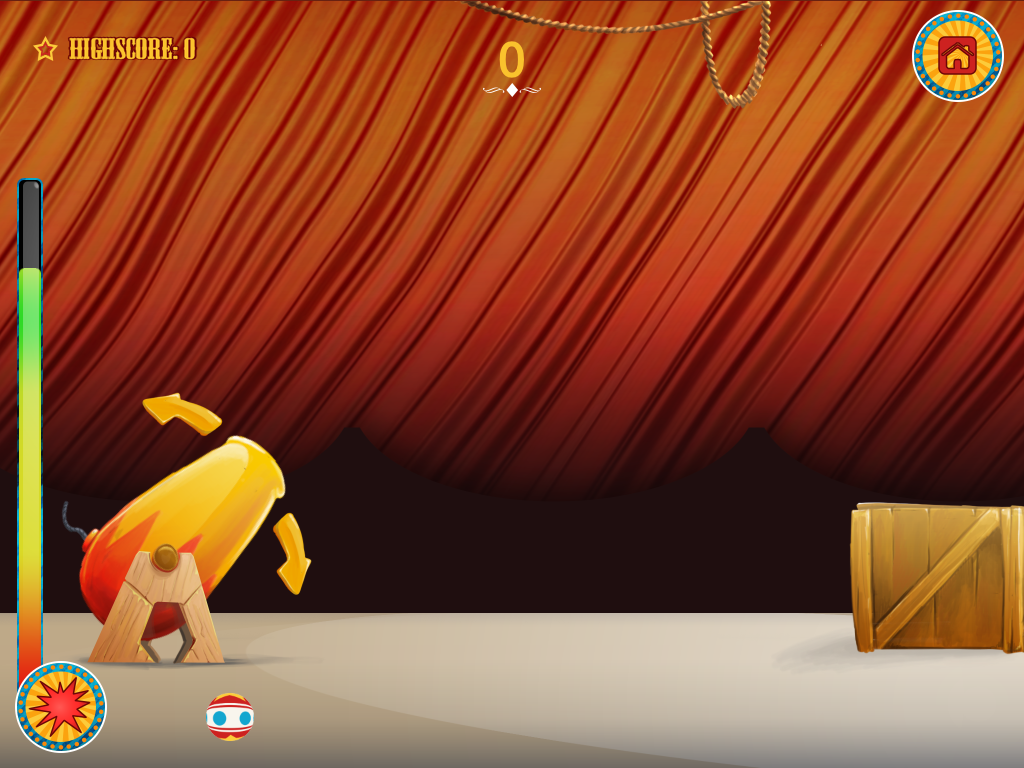 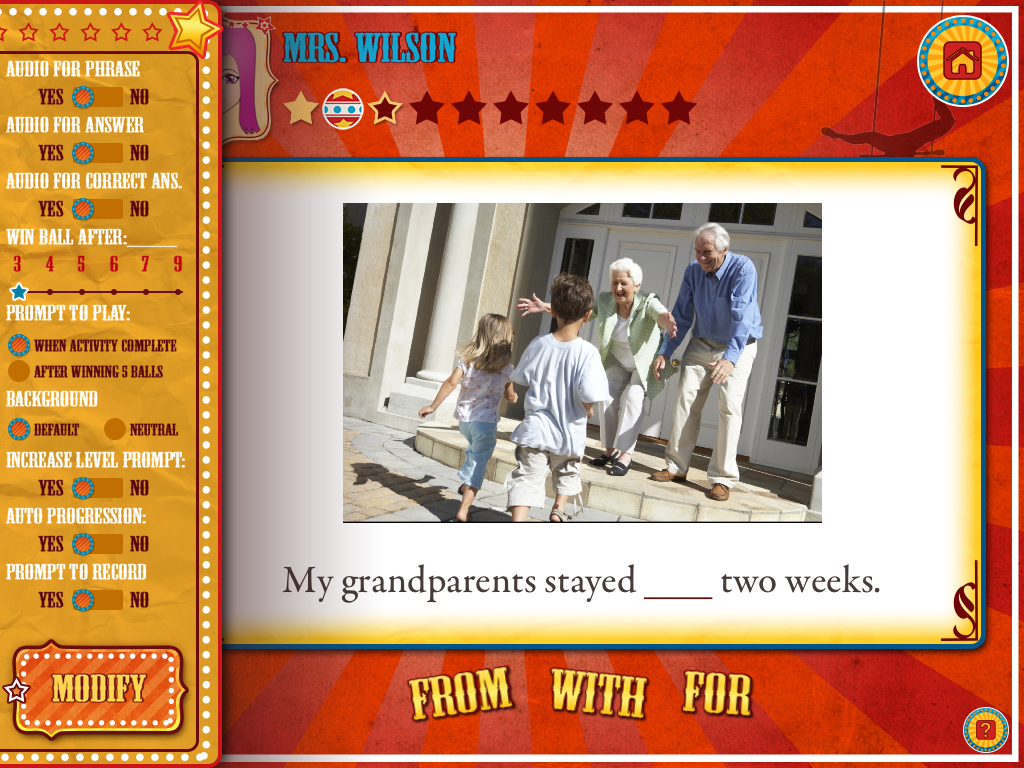 The Report Card section allows you to not only check a student’s progress but adjust the level they are working at or just play the game. I really liked being able to simply enter the Report Card area to change levels rather than having to go through the set up process again. 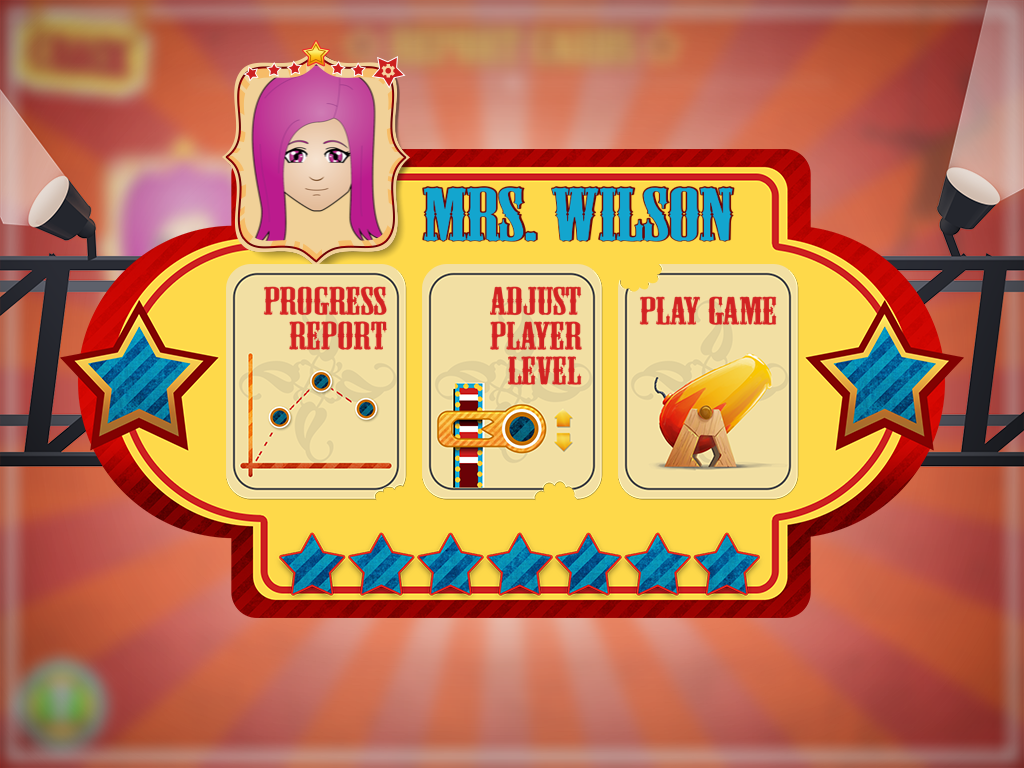 You can see progress by Level, Session, or individual Preposition. I really appreciated having that breakdown. As always you can email the information or import into the Therapy Report Center by tapping the SHARE button. 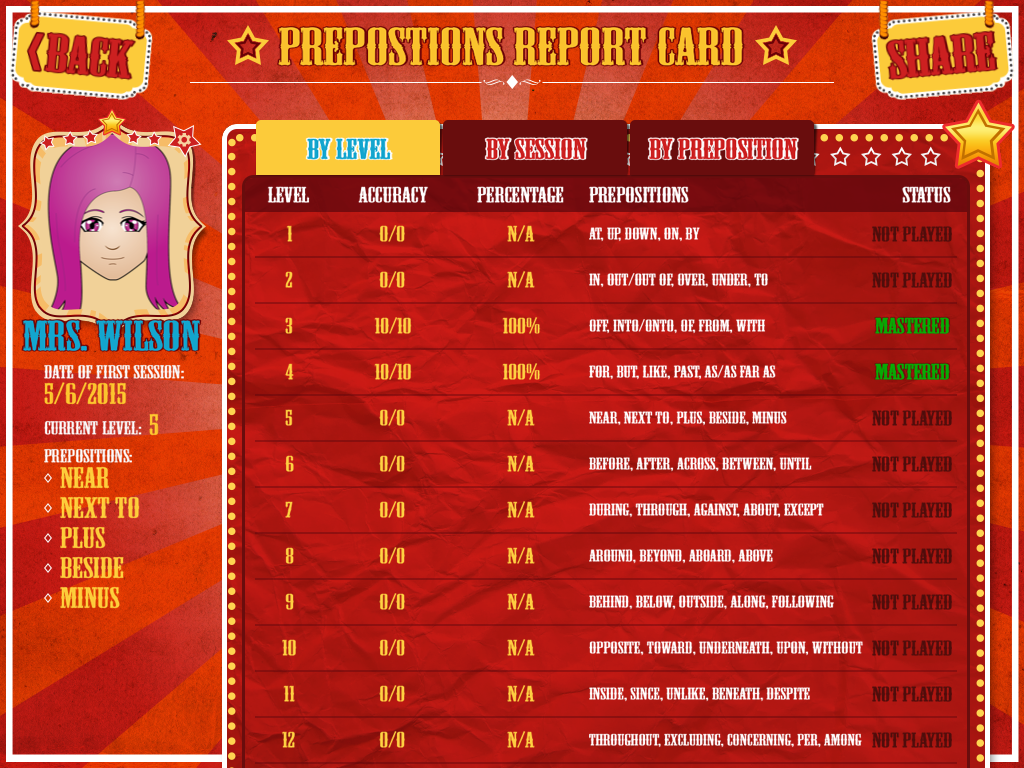 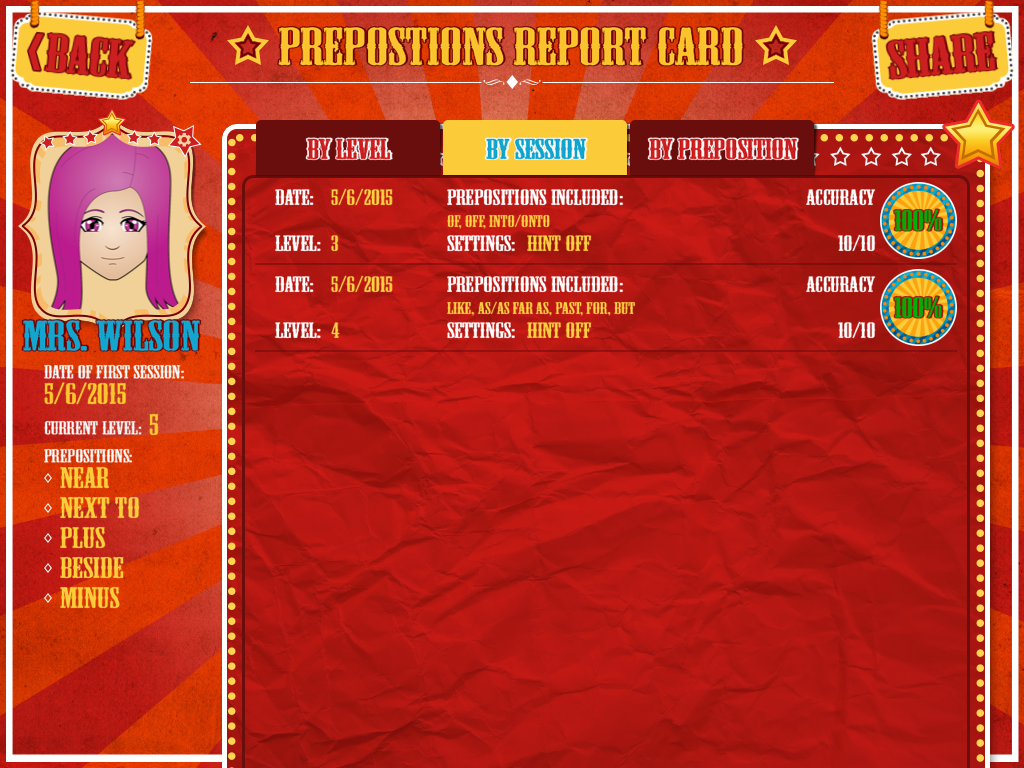 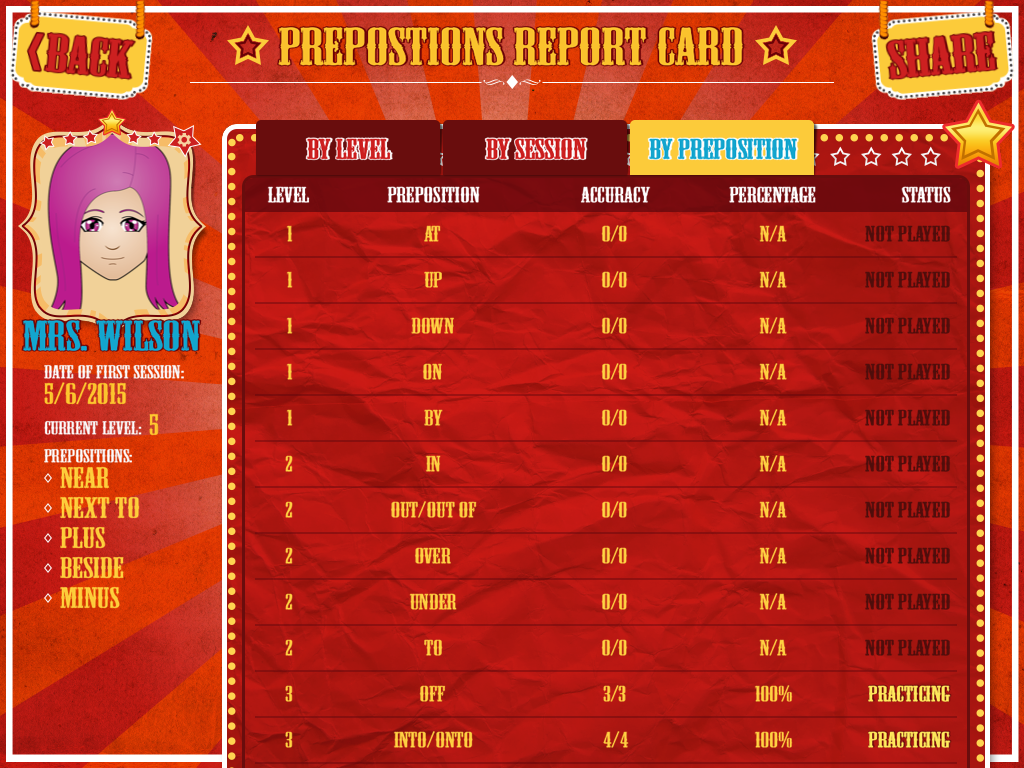 If you work on prepositions and concepts this is a great app to have, especially for those older, school-aged children. It has a fun look but not too ‘young’ of a look. My 2nd, 3rd, and 4th, grades all enjoyed it. I can even see it being used up into Jr. High since is targets some of those harder transitions words. Students get tons of practice and can see their progress on the screen. The game is simple, but fun and motivating. By kids wanted to keep track to see who had the better score. You can add this awesome app to your speech room by visiting iTunes, its just $13.99

Smarty Ears has been generous enough to provide me with an app code to raffle off! Just enter the raffle below and I will choose a winner on Saturday. Good Luck

Looking for a cheap way to make sure all your pieces stick? Let me introduce you to my friend Alene ;) ... See MoreSee Less

So many activities these days are interactive, which is wonderful! Find out how to make those little squares stay sticky with this sticky alternative.
View on Facebook
· Share

Are you using the prompting hierarchy the right way? ... See MoreSee Less

What is a Prompting Hierarchy- The Speech Bubbles

The prompting hierarchy refers to the different levels of support that you go through to help your student get the correct answer.
View on Facebook
· Share

Working with an advocate doesn't have to be all doom and gloom. Here is what you need to know when the family brings an advocate to the table. ... See MoreSee Less

The Advocate and The SLP: What You Need To Know

An advocate helps parents understand the IEP paperwork and process and advises them on how to effectively advocate for their child. Why hire an advocate?
View on Facebook
· Share

Ever wonder what being an SLP means? ... See MoreSee Less

Being an SLP means... - The Speech Bubble

It’s May and that means Better Speech and Hearing Month! To kick it off I thought I would share what being an SLP is to me. Sooo... Being an SLP means... being creative and thinking outside the box....
View on Facebook
· Share