So Far This Summer… 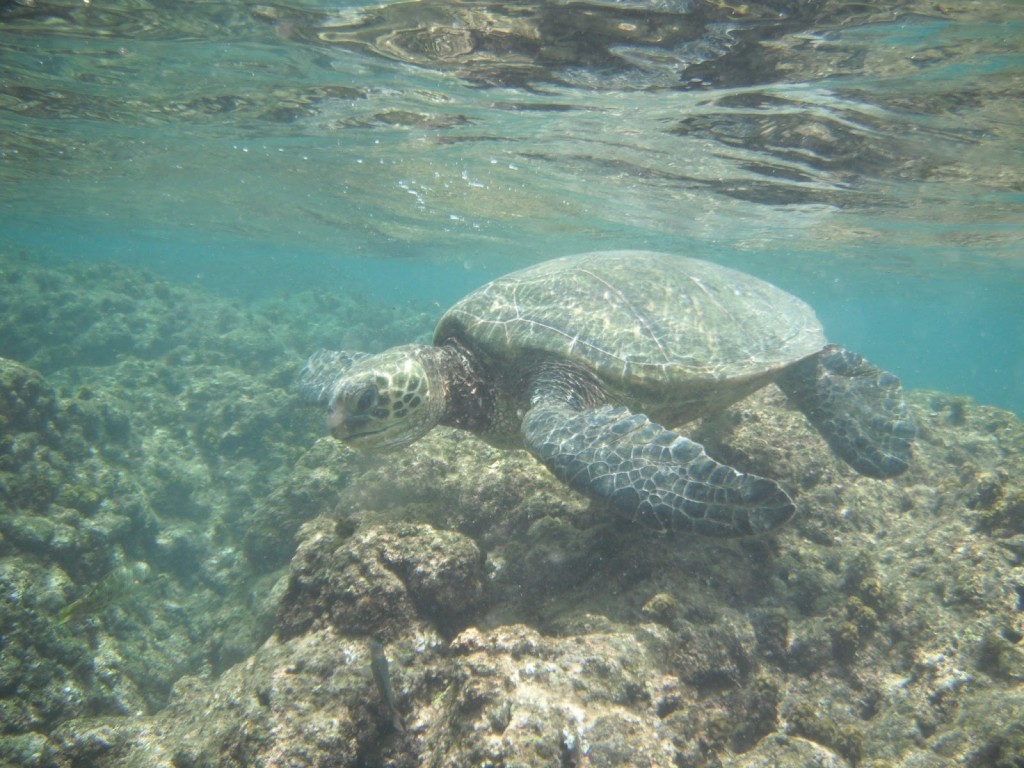 I feel like I have been a little quiet so far this summer.  What’s new with you?  This summer has been a busy one so far. About a week after I got done with school my husband and I took a trip to Kauai! It was our honeymoon re-do 🙂  I got very sick on our original honeymoon last year and we ended up having to come home on day 3 of 7, romantic right?   So, we found a great deal through CostCo and decided we should have a do over!

Here are some of my favorite pics 🙂

Now some interesting facts I learned about Kauai aka the Garden Island in the Hawaiian chain.

– Only 20% of the island is accessible by foot or car! Yup, that’s right. If you want to see the other 80%, air and sea are your only choices.

– The Hawaiian alphabet only has 12 letters! Some people say there are 17, but the additional 5 letters are the original vowels in the alphabet, but they are stressed. The locals we met there said there were 12 so perhaps the locals look at it a bit differently.   Because several words mean different things but were spelled the same way, the use of a glottal stop became necessary.

– In the beginning there was no written Hawaiian language.  Hawaiian’s passed on their history through dance, aka the hula. So it seems nonverbal language was pretty important to the early Hawaiians.

– It is illegal to touch a sea turtle.  You can float by them, they can float by you, but you may not go after them or touch them.

– Monk seals are an endangered species.  We were lucky enough to see one on the beach, he was HUGE!  They dive down and eat about 40-60 lbs of fish then have to come up and lay on the beach to digest their meal. They cannot digest their food while they are swimming.

– A crazy amount of movies have been shot or had portions of them shot on Kauai: Jurassic Park, Avatar, Blue Hawaii, 6 days 7 nights, South Pacific, etc.

Thanks so letting me share this with you and get ready for some great posts and activities this summer!
Mahalo <--- that means 'thank you' in Hawaiian 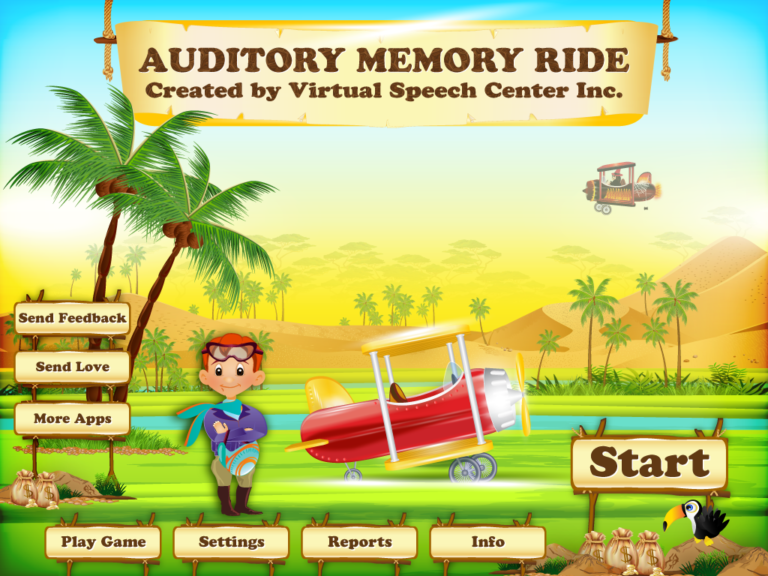 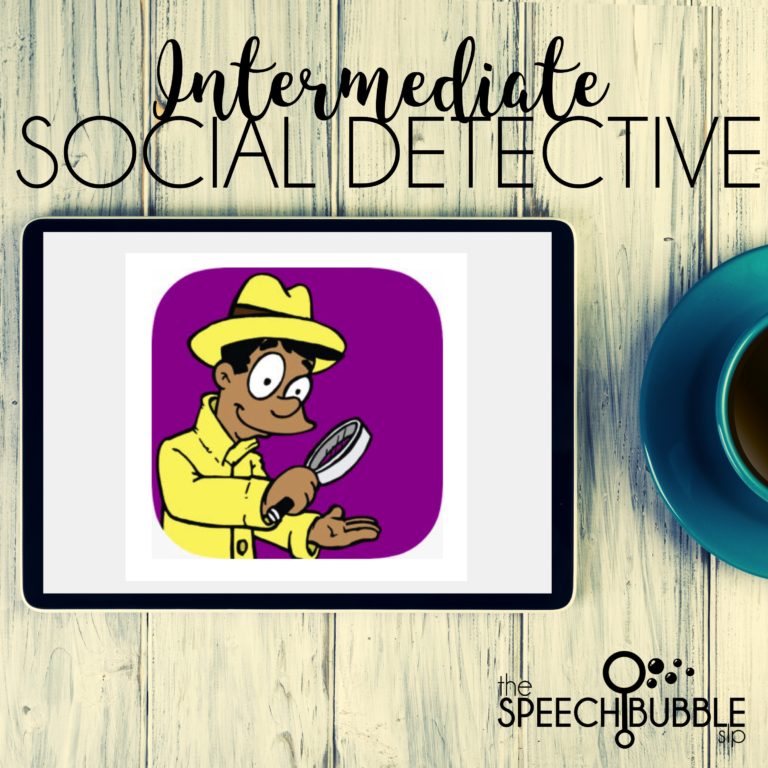 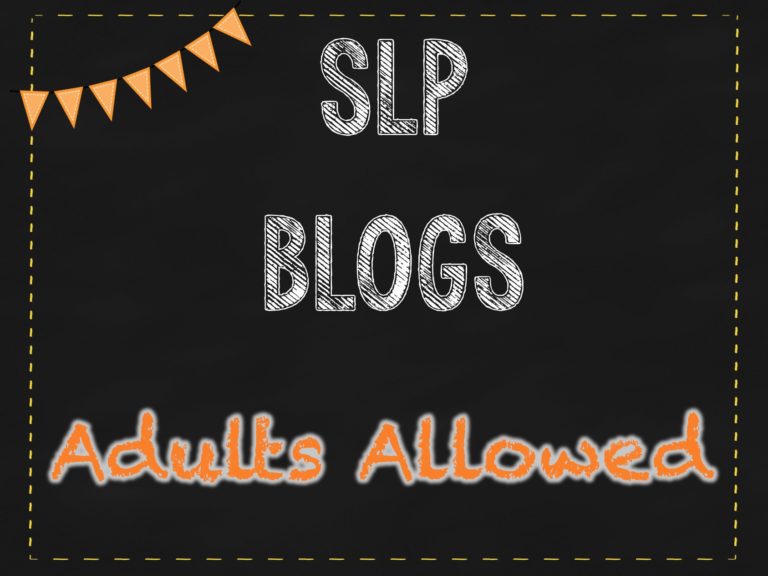 Speech Blogs: Not Just for Kids